I had always been somewhat uncomfortable

Inside of my own skin, so it was that wolves took me in.

I slept better with the warmth of their fur around me.

I learned to hunt with the pack. When the moon was full

I joined my family, canis lupus, under the glorious light.

Even now, in the meaty hours I still run and howl.

It is a raw dawn on the morning of the poor.

"Be thankful," they are told, "Here is your daily crust."

The feathers of the wealthy have been groomed for the ball.

The day passes quickly for those who are pleasured.

Evening is a pistol and a whip; all the knives have been sharpened.

There will be fresh meat. "Where did the day go?"

Even as the poor ones scurry off, the music begins to play,

And the sound of laughter escapes the ballroom

The way a balloon escapes a child's hand. 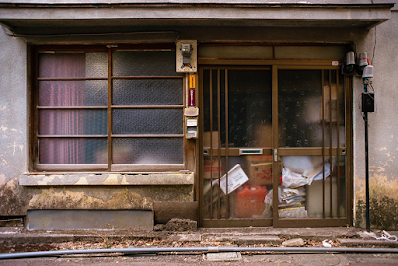 A poem or maybe a prayer.