No sun, just a gray ceiling. 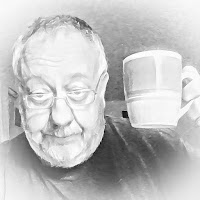 The Yuba River, rushing past. It is in a great hurry. Even at full-on noon the river has no time to cast my reflection. Swift water on white rocks. Overhead, a turkey vulture circles slow, watching.

They tried to be immigrants

And instead were locked into camps.

No sun, just a gray ceiling.

It doesn’t take many words to tell you how I love the silence. 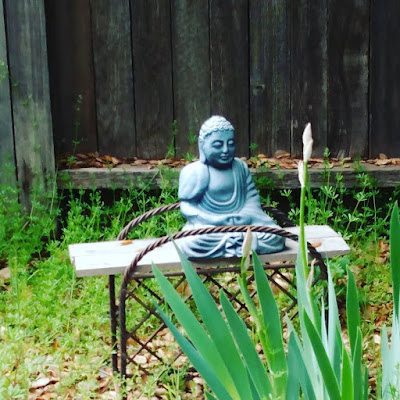 Fulfillment has nothing to do with circumstances.

Mindfulness practice is not an evasion or an escape. It means entering vigorously into life — with the strength generated by the energy of mindfulness. Without this freedom and concentration, there is no happiness.

As long as you seek for something, you will get the shadow of reality and not reality itself.

Remember that everyone you meet is afraid of something, loves something and has lost something. 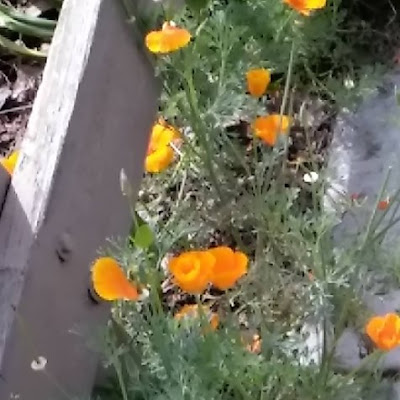