When the city no longer even has a name. 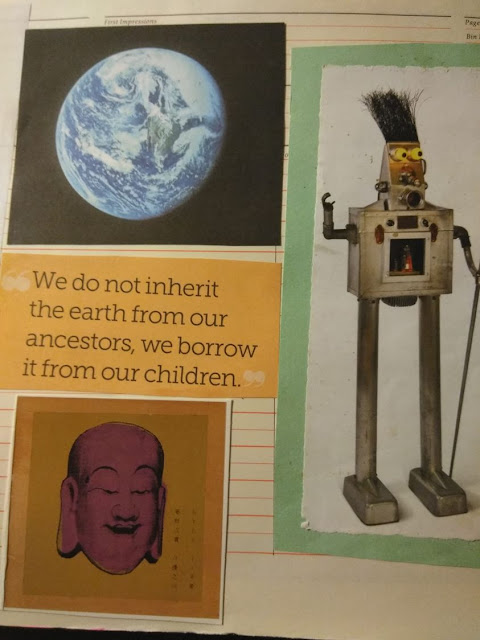 Who was that man? The one I called Myself. Where did he go? When I look at myself I don’t see Myself anymore, I see a man I like better. It’s probably best that the old guy is gone. Minutes turn into years like raindrops turn into oceans. When you look at yourself, tell me, what do you see?

What would life be if we had no courage to attempt anything?

We need to decide that we will not go to war, whatever reason is conjured up by the politicians or the media, because war in our time is always indiscriminate, a war against innocents, a war against children.

Every word is like an unnecessary stain on silence and nothingness.

Have faith in your instincts. Forgive yourself and let that old crap go. Keep some room in your heart for gratitude.