the echo of the hawk cry

Hanshan on Cold Mountain. Meditation, poems, and laughter. The winter wind on the surface of the frozen snow.

I am searching my brain; is there anything that I forgot to tell you? Did I tell you about the sunlight reflected in the morning dew? Did I tell you of the echo of the hawk cry in the granite canyon? Even now the clock is ticking. 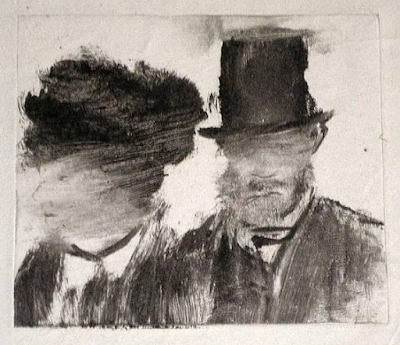 They were horned and rather near-sighted,

Indeed, if one looks at just the skull,

There is a human quality there.

Birds had warned them when danger approached,

But in the end the dangers outnumbered the birds.

What can you do?

I wonder now if got it lonely toward the end,

With the last of the great animals wandering about,

Seeking out their kinfolk,

And then the final one,

Perhaps knowing the poachers were out there,

A bird screeching at the sound of human footsteps,

Not even caring anymore,

Preferring death to the endless loneliness. 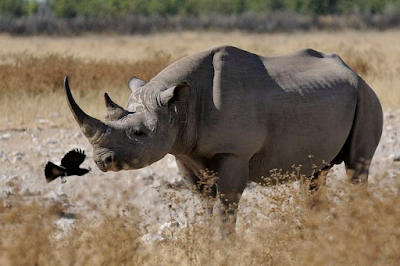 True happiness is based on peace.

Avoid the world, it's just a lot of dust and drag and means nothing in the end.

Renew thyself completely each day; do it again, and again, and forever again. 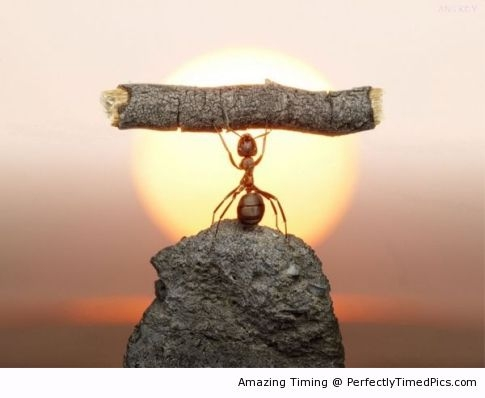 I often have superhuman strength