a lion watches a meaty antelope 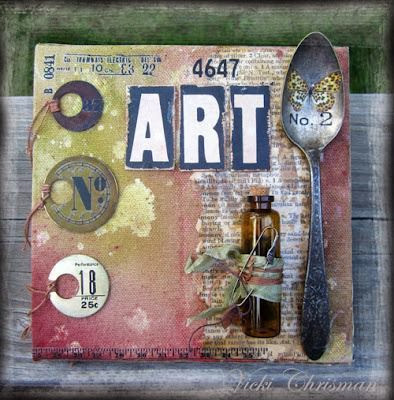 A man might lose himself inside the blankets of his own life, go to sleep, and wake up one day as a dog, or a giraffe, or a wren. “What was my name, before, when I was a man? Or did I just dream it all?” He might think that as he moves through this new life, and the morning sunlight filters down through the green summer leaves of the trees.

America keeps children in cages now. Not all children, just brown ones. In America, some people are ashamed of this and others seem proud. Still other Americans have grown a third eye, an invisible eye that watches the government like a lion watches a meaty antelope. Eventually, the antelope will be on its own for a second. Then it’s going down.

Be empty, that is all.

If you want to change the world, start with the next person who comes to you in need.

That thing you once wanted? Don't feel obligated to keep struggling for it if somehow along the way you stopped wanting it. Just move on.