already I am preaching 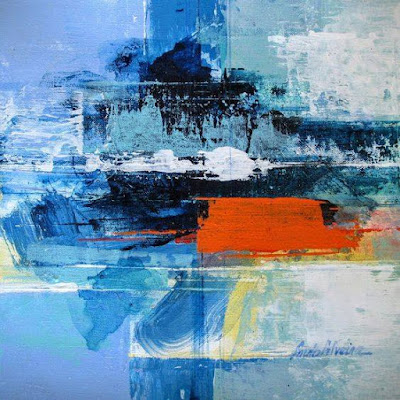 mixing people to make a city

to make a nation

let the ovens of the world be lit

it’s time to make something nice

This life is an empty cup until you fill it yourself. The seas get filled by the rivers, but you and I don’t have that luxury. To be a human being is self-service work.

Being kind to each other includes being kind to yourself. It’s the same with forgiveness. Yes, we should share, so also be sure to accept it when someone else shares with you.

Look at me, it’s so early that I haven’t even been outside yet, and already I am preaching. That’s alright, it’s part of my work in this life. And this life is an empty cup until you fill it yourself.