a night train passing by 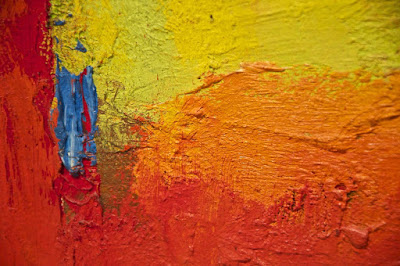 The bats fly at sundown, all day long they have slept under the I-80 Yolo Causeway. They fly the bottom land near the Sacramento River at night, eating mosquitoes. Quite nice of them. The river flows to San Francisco Bay. The bats return under the causeway by sunrise. They might rest with full stomachs, but they rest without thanks. The earth spins as always.

Even after so many years, all I want is to sit with her under starlight. That’s a blessing. And if she smiles, that’s a second blessing. I can hear all of this life together in the sound of a night train passing by to the south.
-jobe

I tell you the past is a bucket of ashes.

Zen is not a particular state but the normal state: silent, peaceful, unagitated.

What is done in love is done well.