The air itself seems heavy. Suffocating. The simple act of breathing is as hard as understanding your life. Outside, the fading lights of a passing car give way to starlight. Light and dark, breathing and suffocation. Your life is heavier than air. There's the sound of footsteps, but you can't tell if they are coming or going.


Goodbye.
A fog rises from the earth.
A cool, misty blanket.
As gray as a soul.
Herons wade in the river shallows,
They seem to be looking for something,
But I don't ask them about it.
I am a small wooden boat, and time is my anchor.
I have pennies in a bucket, lots of them.
From the shore, the sound of the music of Bach
Being played on a cello.
Pablo Casals, in his eighties, was asked why he still practiced.
"I think I am making progress," he said.
I raise the anchor and shove off into the fog.
I think I am making progress, too.

A pledge of allegiance
I pledge my body, speech and mind
to the freedom of all beings,
for which we stand,
one life, interdependent,
with liberty, equality, justice,
and compassion for all.

"There is no connection between I myself yesterday and I myself in this moment."
— Shunryu Suzuki


"Freedom from fear. To be in a Buddhist practice means to sit every day in faith that such freedom is possible."
—Neil Gordon

Support this blog! CLICK HERE FOR MY PATREON PATRONS PAGE. Even a dollar a week adds up! This blog has no other income. 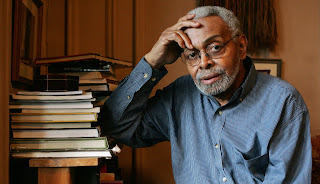 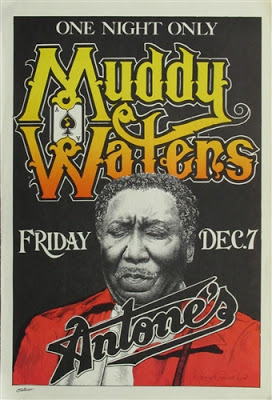